The new True House Stories™ videos interview podcast takes place here each and every week. We would be very happy to receive comments and likes on our YouTube videos.

PODCAST IS AVAILABLE ON 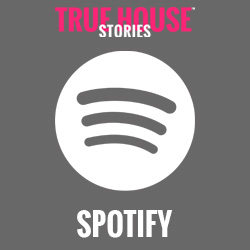 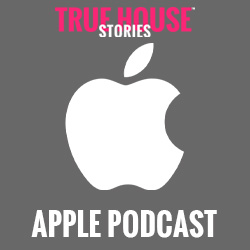 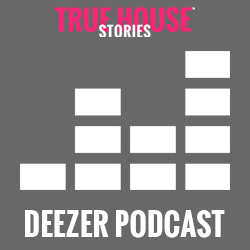 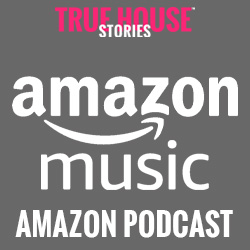 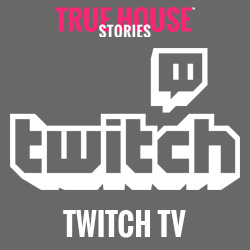 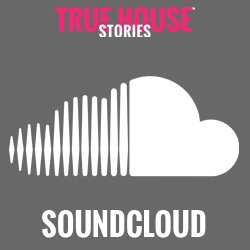 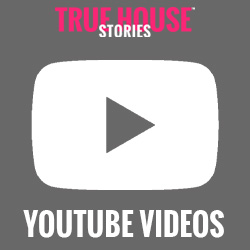 You can listen to the podcast on Apple, Spotify, Deezer, Google Podcast, Amazon, YouTube, SoundCloud, Facebook, TuneIn or iHeart Radio.
In these interviews, the guests talk about topics that they have never been discussed before. 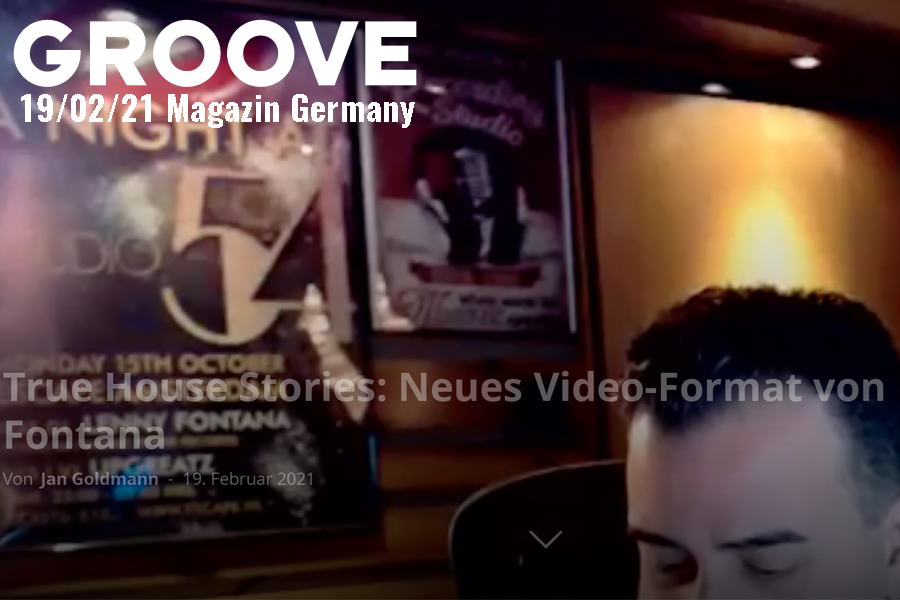 New York house DJ and producer Lenny Fontana has a proud portfolio. He has been DJing since the 80s. First in New York clubs like the legendary Studio 54, and later all over the world. As a producer, his discography includes over 140 releases.
In a career spanning more than 25 years, Fontana has made many friendships with actors from the scene. For some time now he has been cultivating these friendships in a very special way, which should especially please house fans: every few days he invites colleagues from the old days to a virtual chat. He and his guests reminisce about the 30 or so episodes that have been broadcast live on Fontana’s Facebook page.

They tell about the first parties they played at, about crazy coincidences and throw in funny anecdotes about their past as DJs. The conversations seem neither forced nor stiffened and take place in a friendly atmosphere. Big names like Louie Vega and DJ Sneak were there. Who else will follow remains to be seen.

Scroll Up
Manage Cookie Consent
In order to provide you with an optimal experience, we use technologies such as cookies to store and/or access device information. If you agree to these technologies, we can process data such as surfing behavior or unique IDs on this website. If you do not give or withdraw your consent, certain features and functions may be affected.
Manage options Manage services Manage vendors Read more about these purposes
View preferences
{title} {title} {title}